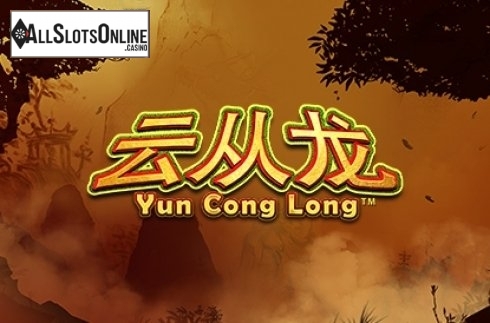 Slot Yun Cong Long which is developed by the provider Playtech refers to Video Slots and became available to players 2011-11-20.

Slot machine Yun Cong Long implemented in the subject N/A and represents the field 5-4 from 40 lines and LOW-MED dispersion level.

Yun Cong Long does not support the mobile version as it is implemented using JS, HTML.: The last update of the slot was 2023-05-20. 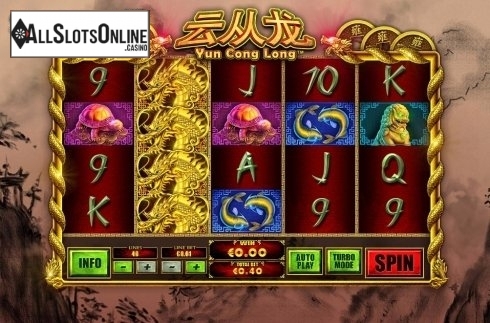 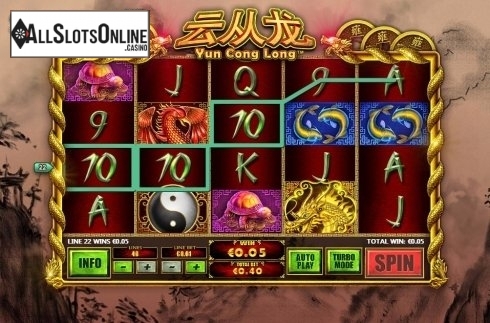 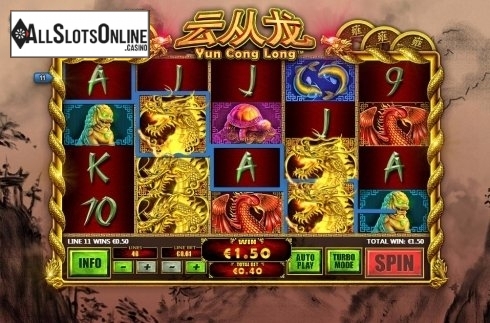 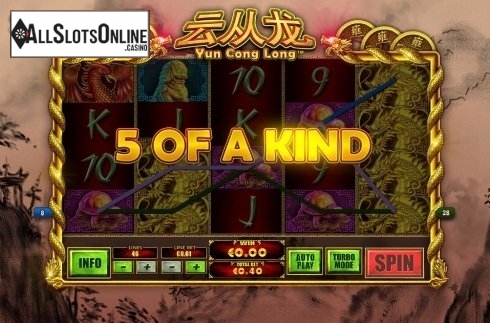 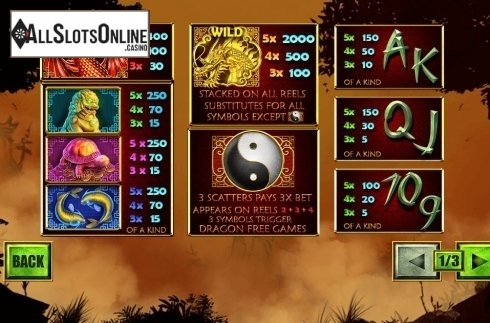 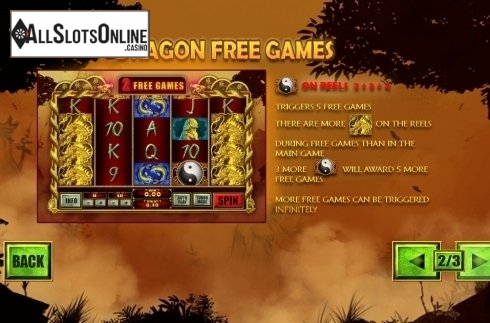 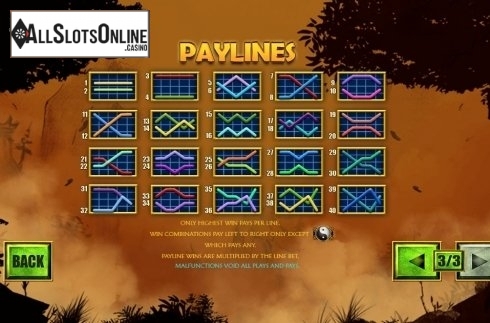