Most users who have played Quickspin slot machines at least once for free and without registration in demo mode, then repeatedly return to the Swedish developer's products. The manufacturer's slots are in demand at online casinos thanks to their creators' creativity, high-quality graphics and a variety of prize features. 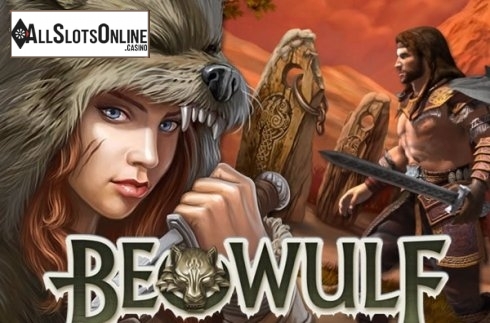 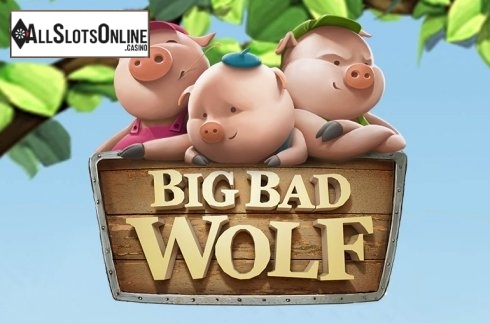 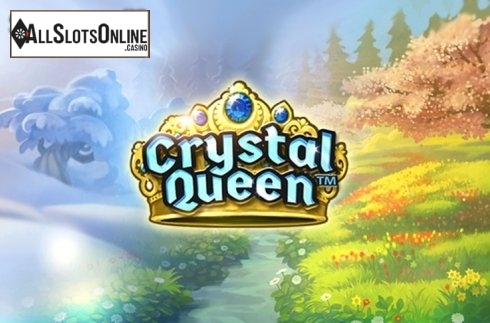 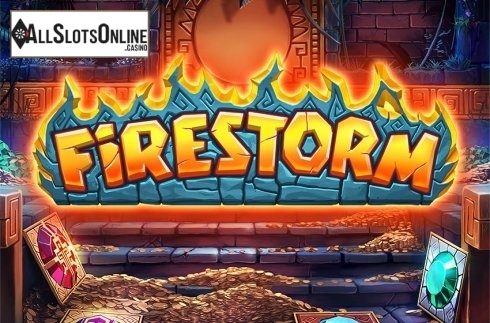 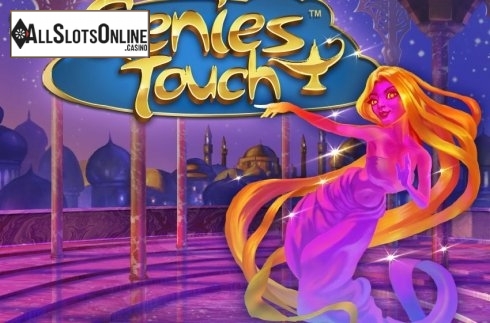 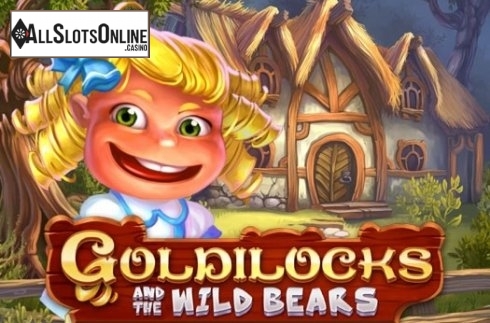 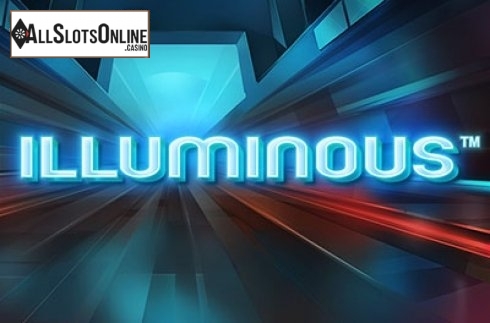 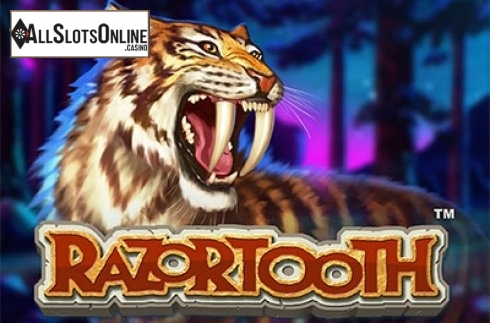 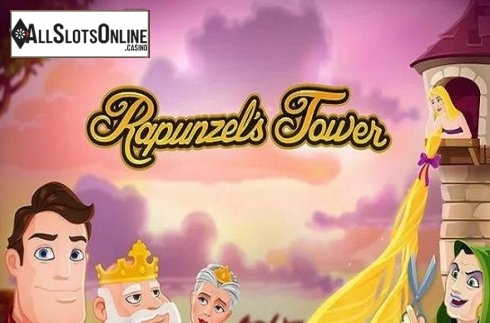 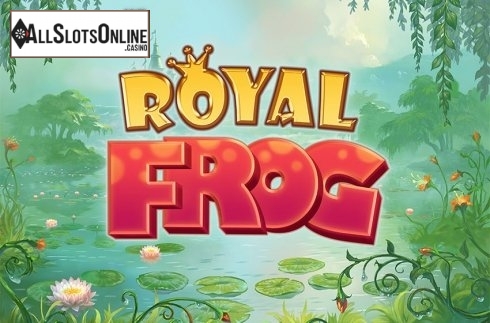 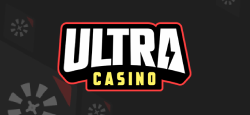 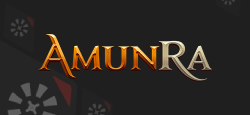 The brand's history began in 2011, when three developers from Stockholm decided to join forces and enrich the gambling market with quality unconventional content. The team was led by Daniel Lindberg, who had experience working at NetEnt and Bonnier Gaming. The headquarters are still located in the Swedish capital, but the company has expanded geographically with additional offices in Kiev and Malta.

Initially, the staff consisted of enthusiasts who loved slot machines and were passionate about their business. They saw the then current assortment of online casino games as oversaturated with primitive graphics and mediocre bonuses. The team set out to change this situation by offering players innovative quality content. The provider successfully copes with this task, delighting its audience with new outstanding releases every month.

An important moment in Quickspin's evolution was 2016. The company became part of British giant Playtech, going from a small studio to part of an international company with a worldwide reputation in just 5 years.

Now more than a hundred employees from 29 countries work on game creation. The number of sites where you can play Quixpin online slots for money is constantly increasing.

The content supplied by the Swedish provider is safe and meets high industry standards. The development license is granted by the UK and Alderney gambling regulators. The company's software is tested in independent laboratories and is certified by Technical Systems Testing and eCOGRA.

Types of slot machines from Quickspin

The manufacturer focuses on developing video slots. Seven dozen titles have been created in the first 9 years of operation. The collection is characterized by thematic diversity. There are classic machines, games about animals, culture of different countries, cars, technology and more. You can not download slot machines for offline play, but they are all available to run on mobile devices even at low speed connection.

All the released machines are available in demo version on the developer's official website in the Portfolio section. You can play them without registration and without risking any money. The trial mode contains all the features originally laid down by the manufacturer in the gameplay. The main difference from the full version is that the player can not withdraw the winnings. A selection of the manufacturer's free slots is available on our portal.

Graphic and sound is one of the company's greatest strengths. Animators, sound designers and programmers work on each video slot. Machines have a quality storyline, and added drive to the gameplay bring these features:

The manufacturer is actively experimenting with mechanics and structure, creating both standard five-reel machines and developments with an unusual playing field. In some machines, the number of vertical rows reaches seven. The average RTP is 96% and volatility is medium to high.

The editorial staff of the portal formed a list of the most popular video slots brand. In the top were new slots and slot machines Quickspin, which are popular with the audience for more than a year.