Thanks to the efforts of a young provider to play TrueLab slot machines for free and without registration in demo mode or for money prefers more and more visitors to online casinos. The manufacturer creates video slots with high-quality graphics and lucrative bonuses. Their strongest points are unusual plots. A business incubator created by sea creatures, a mining farm run by an electric stingray, a magic show from a sword-illusionist - these are just some of the original ideas born within the walls of the studio. 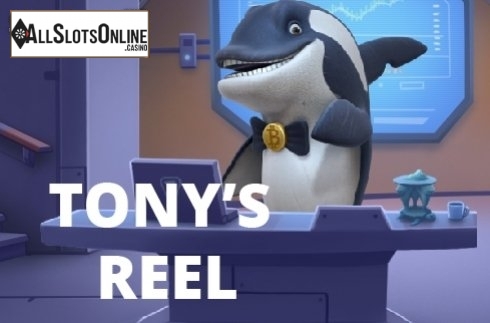 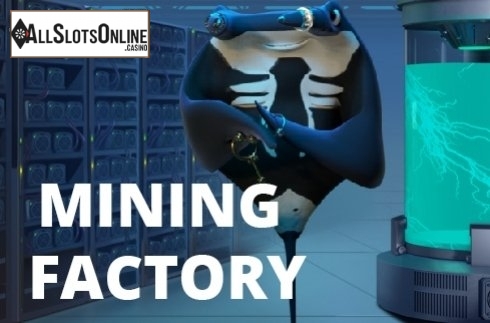 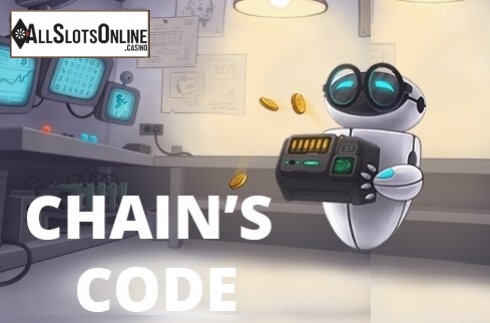 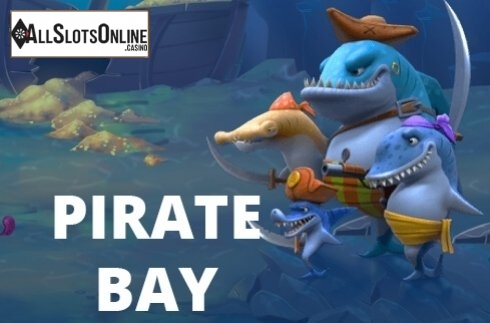 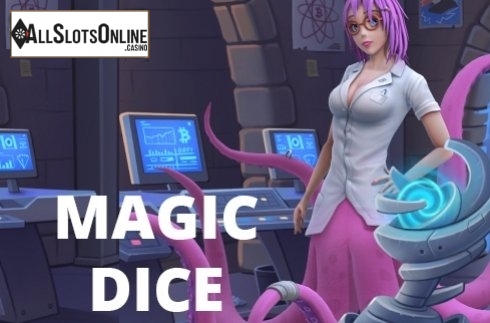 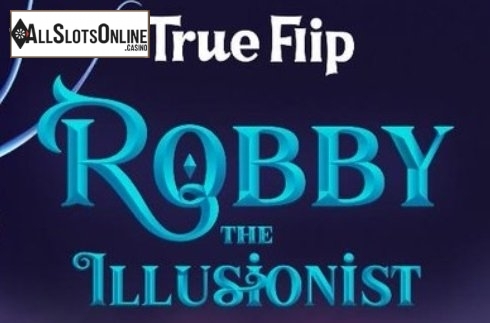 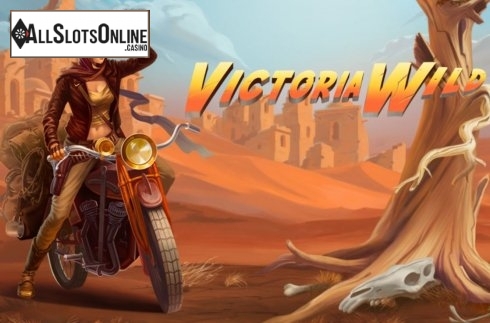 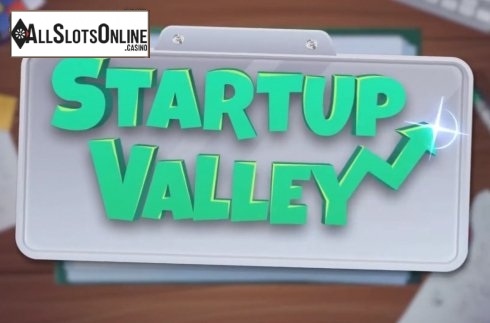 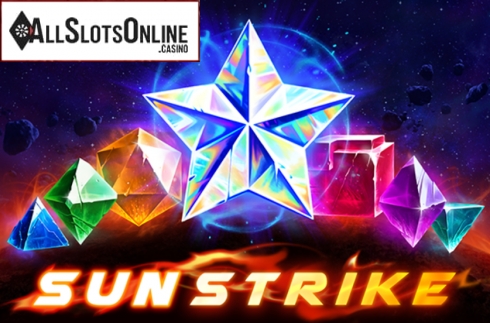 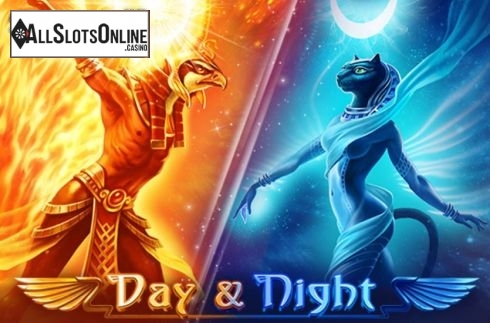 List of casinos that have a provider TrueLab Games:

The brand was presented in 2019 at SIGMA International. The studio became a subsidiary of the True Flip group. The first unit came out 7 months after opening. In the same year the studio was nominated in three categories according to Login Casino portal. In 2020, the provider took part in ICE London and released 7 new video slots. The head office of the manufacturer is located in Malta.

In early 2020, the manufacturer became a licensee of the Malta Gaming Authority. This is one of the strictest regulators, issuing permits only to reliable brands. The random number generator used in the provider's developments is regularly tested by the authoritative testing centers iTechLabs and eCORGA.

Types of slot machines from TrueLab

During the first two years of operation 8 slot machines came out. Gambling entertainment of other genres is not yet covered by the manufacturer. The studio releases marine video slots, games devoted to high technology, adventure, mythology. Progressive jackpots in the developments of the studio are not used.

Despite the fact that it is impossible to download slot machines and open them offline, users can run them in any place where there is access to the Internet.

Slots are developed on HTML5. Thanks to this, they run on all kinds of popular devices and load quickly even with a slow connection.

Slots are available in two modes: for money and free.

Each development is accompanied by a demo version. This is an introductory mode. It does not allow you to put money and withdraw winnings. In this case, the user can access all the features of the gameplay. Free slots are placed on the official website of the provider. In addition, a selection of demos is on our portal. Machines are available without registration and allow you to assess the graphics, plot, bonuses, management without cash risks.

Most video slots use 5 reels, but there are also machines with six reels, such as Victoria Wild or Day and Night. Automats are released with an RTP of not less than 96%. Developments are characterized by accessible entry into the game: the minimum bet is only 0.01-0.3 credits in casino currency. The following prize options are used in the machines:

The portfolio includes machines that allow the player to instantly activate the bonus feature by making an additional bet.

The portal hosts a selection of new TruLab slots and slot machines, which were the first to get into the provider's portfolio. The editors have made a brief review of popular developments of the brand.

Visitors to the portal, who have already evaluated the manufacturer's machines, can leave feedback and share their gaming experience.