For many users, acquaintance with online casinos began with the possibility of playing Igrosoft slot machines for free and without registration in demo mode. Slots of the Russian manufacturer were available back in the land-based establishments that operated in the former Soviet Union before the tightening of gambling legislation. Provider was among the pioneers of the development of entertainment content for fans of gambling in the CIS. Despite the fact that the company rarely launches new releases, its name remains on players' ears and is invariably associated with uncommon plots and exciting bonus rounds. 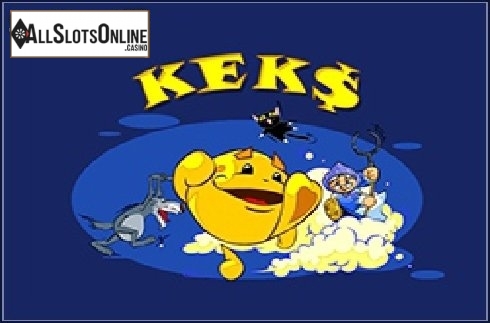 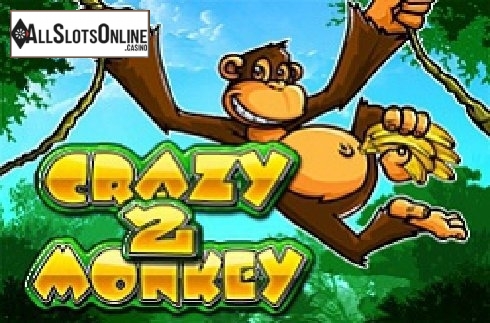 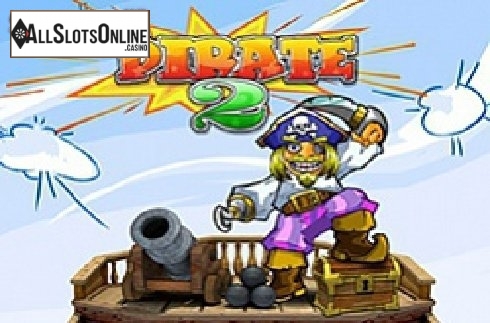 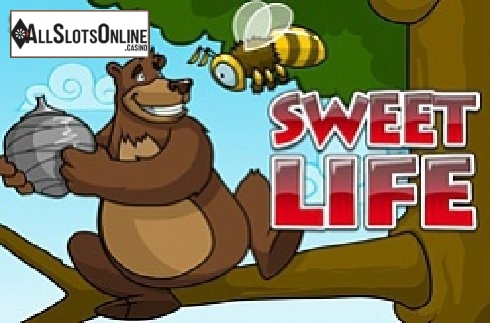 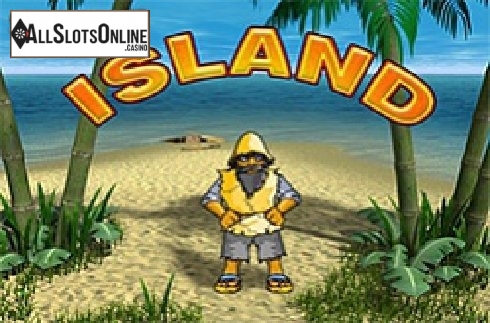 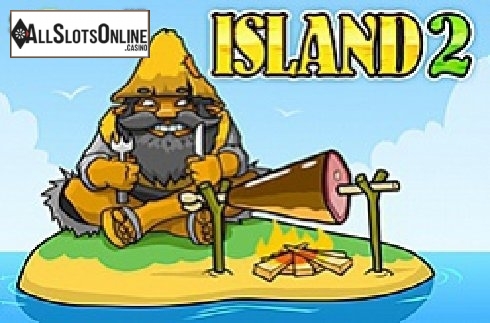 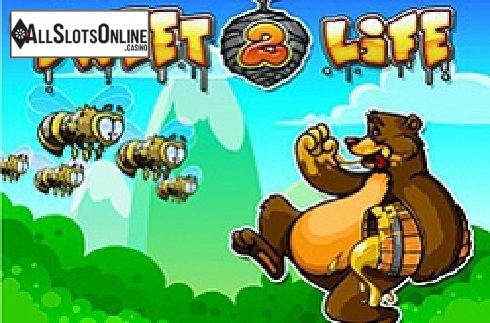 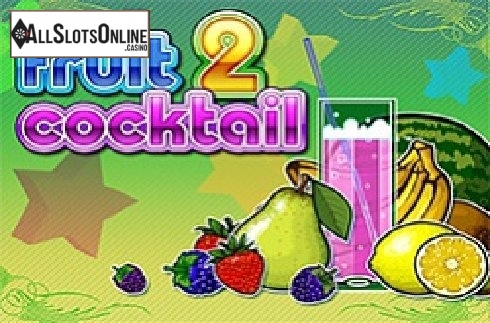 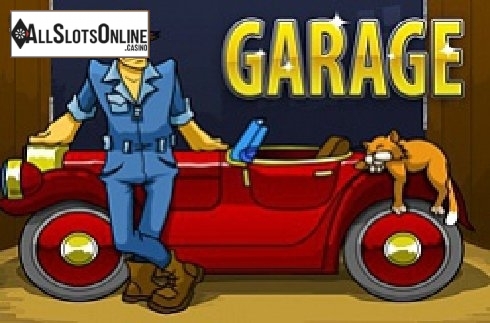 The company started in 1999 under the direction of Igor Stolyarov. Initially, it specialized in the development of equipment for land-based gambling establishments. After the introduction of restrictions on casino activities, the manufacturer focused on the adaptation of ready-made machines to run online and the development of software for gambling sites.

The developer is based in Moscow and cooperates with third-party companies. Here are some partners of Igrosoft:

In early 2020, the development of the Russian company received a certificate from iTech Labs, an independent laboratory. This means that Igrosoft machines were tested for compliance with international standards of fair play. The test confirmed that the slots involved a random number generator, which gives all users the same chance to win. At the same time, the manufacturer's machines are often counterfeited and placed on fraudulent scripting sites.

Types of slot machines from Igrosoft

By the end of 2020, the manufacturer has released 18 video slots. They are adapted to run on desktop and mobile devices. Users can play online Igrosoft slots for money and for free.

A demo version is attached to each released machine. You can run it for free and play for virtual credits. On the official website of the company placed license slots in exploratory mode. Download slot machines for offline launch can not.

Advantages and characteristics of slots

Company slogan is: "Games you play. And the ambitions of the manufacturer are justified. Comparing the new slots and slot machines Igrosoft, many users give preference to the latter. Nostalgia for vintage gambling entertainment is not the only reason. Outstanding prize features motivate users to return again and again to their favorite video slots, despite the outdated graphics. The most popular slot machines have been released in updated versions.

All of the provider's developments have five reels each with three rows of symbols. Most use nine adjustable paylines. Risk game is often implemented in the classic scheme with playing cards, but in some slots, it resembles a full bonus round. For example, in Sweet Life, the player has to help the bear to choose one of the two beehives, and in Lucky Haunter cards are replaced by beer cans.

A set of characters includes a wild and scatter to activate the prize function. The machines use a typical control system, which has repeatedly changed its appearance. Now the buttons in desktop versions are located on either side of the reels. In video slots, there are manual and automatic modes of rotation triggering.

Top 10 popular machines at the moment.