For more than six years, online casino customers can play Endorphina slot machines for free and without registration in demo mode or bet for real money. Provider regularly presents new releases that meet the requirements of the iGaming industry. 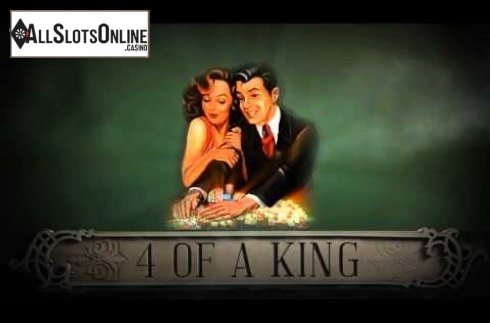 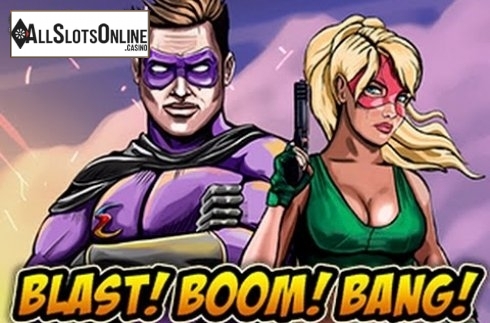 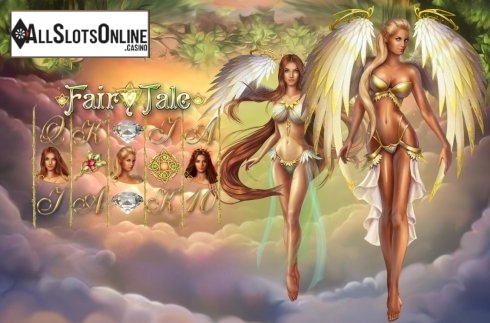 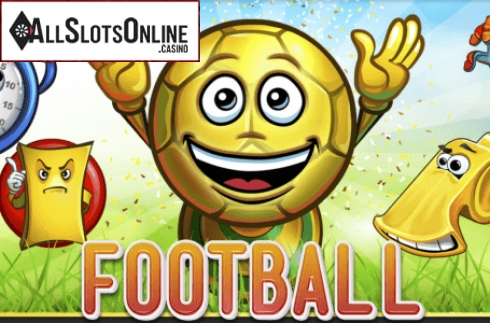 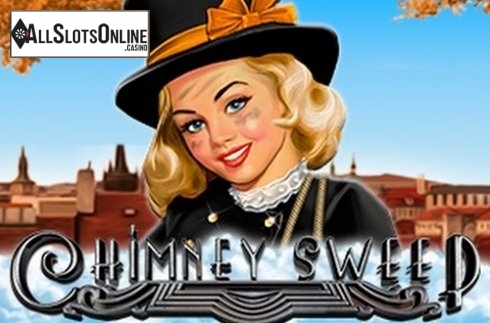 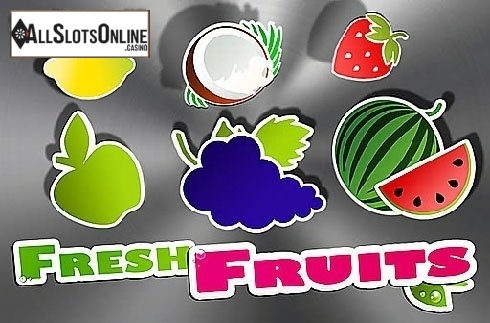 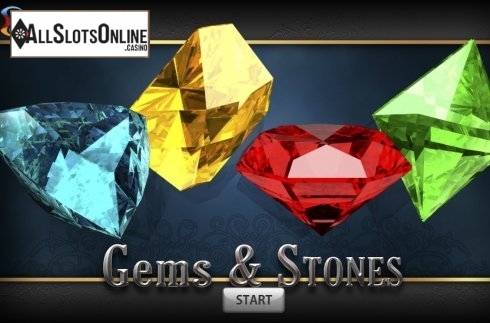 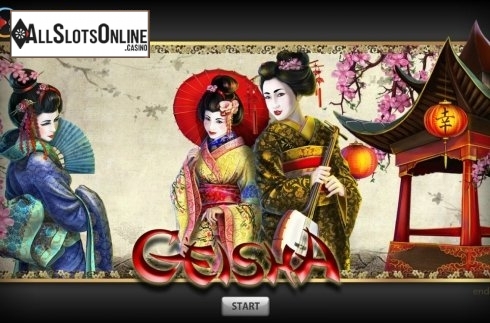 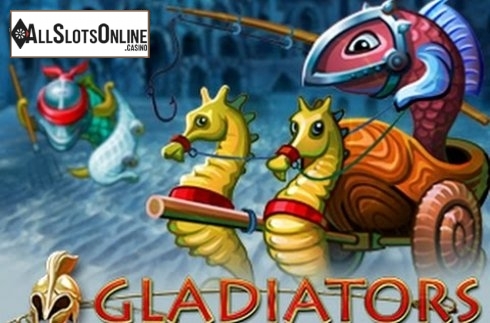 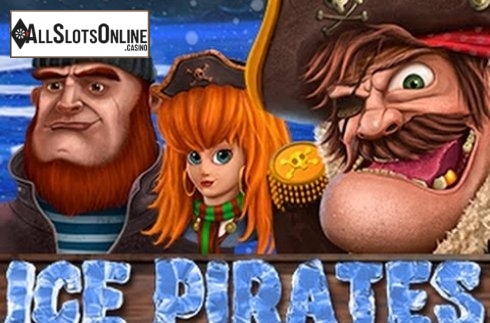 Czech video slot development studio Endorphina was registered in 2014. In six years its product portfolio has been enlarged by 83 machines. Every year the company releases at least 12 new slots, for each of which the animation, graphics, sound accompaniment, mathematical algorithms are created from scratch.

Provider's products are regularly presented at the international exhibitions held in the gambling industry: ICE Totally Gaming, Malta iGaming Summit, iGaming Super Show. The studio not once was a participant of EIG (Excellence in iGaming) EXPO, G2E Asia, Entertainment Arena Expo. It has prestigious awards including 2015 Video Slots Developer of the Year and 2015 Slots Guide Player's Choice, as well as Entertainment Arena Expo Product of the Year.

The company creates online casino games in compliance with legal requirements. Its operations are monitored by the Malta Gaming Authority. On August 1, 2018, it received an MGA license, which confirms the reliability and honesty of the provider.

Released software is tested by experts of iTech Labs, an independent laboratory. Based on the results of the tests, the studio is issued documents that confirm the quality of products. In 2019, the provider received certificates from GLI - their presence guarantees the stability of mechanics and the use of reliable mathematical algorithms by the developer.

Types of slot machines from Endorphina

The provider's portfolio includes 83 video slots, which are divided into categories according to the number of reels: six, five or three. They have a different number of rows and active lines. Some differ from the standard scheme. For example, Chunjie has 38 lines, Kamchatka - 243 winning directions, Little Panda - 1024 ways to form a prize combination.

Each machine of this provider has a demo version, which allows players, especially beginners, to understand the nuances of video slots. The developer made sure that all the features that are available in the standard mode were available. It should be noted that to play without having to register at the casino, make a deposit. In this case, you can make an unlimited number of free bets, using virtual credits for them.

Casino visitors who have decided to play online slots Endorphina for money or free can appreciate the benefits of the product, starting with the animation. Its creation mainly uses HTML5 technology, which makes it possible to run the machines on any device. Well-drawn, detailed symbols and backgrounds make the graphics more realistic.

New slots and slot machines Endorfina, as well as previously released products of the studio, are in demand in various European and Asian online casinos. The top 10 popular ones include:

Users can download slot machines on any device or run them in a browser without installing additional extensions. Provider offers a demo mode, which will allow without loss of money to understand the features of video slots. He also took care of those who want to earn by connecting the machines to a reliable RNG.