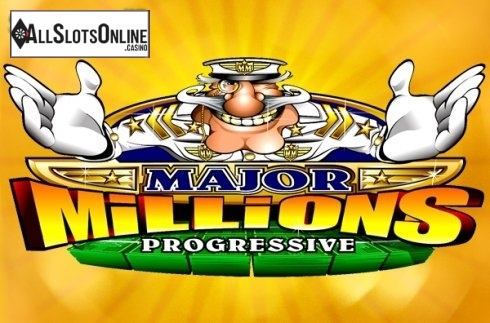 Slot Major Millions which is developed by the provider Microgaming refers to Video Slots and became available to players 2001-01-20.

Slot machine Major Millions implemented in the subject N/A and represents the field 5-3 from 15 lines and LOW dispersion level.

Average slot recoil Major Millions for the last month was 89.37%

In total, the slot has several types of bonus features such as:Jackpot, Scatter symbols, Wild

Major Millions does not support the mobile version as it is implemented using Flash.: The last update of the slot was 2006-02-20. 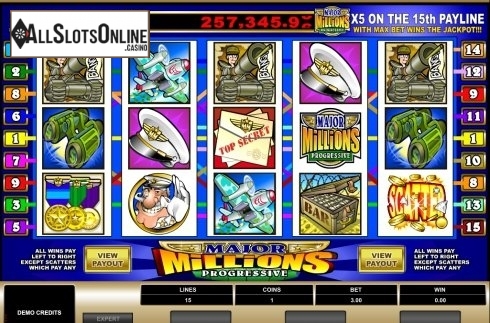 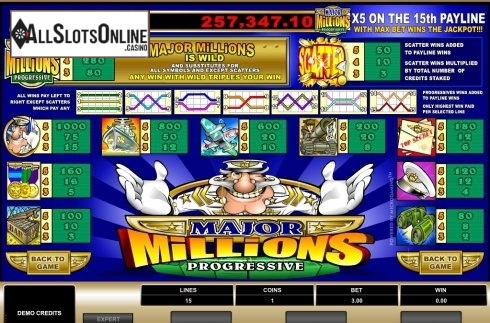