For a relatively short period of operation of the provider to play slot machines Yggdrasil free and without registration in demo mode loved by thousands of visitors to online casinos around the world. The quality of entertainment content is appreciated not only by ordinary players, but also by industry professionals. This is evidenced by the numerous awards and partnerships with leading gambling brands. 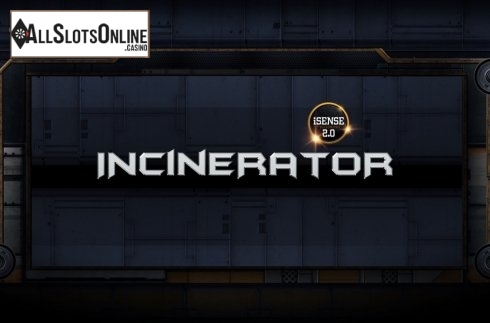 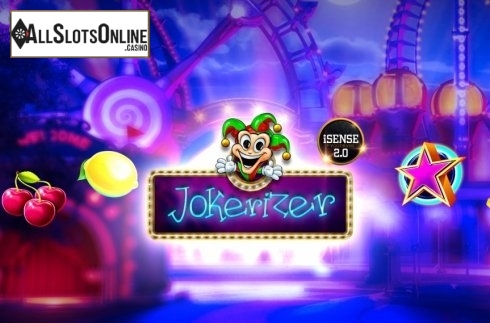 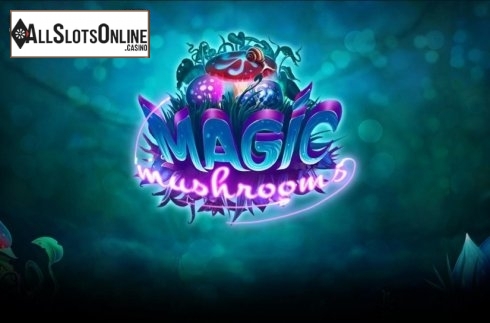 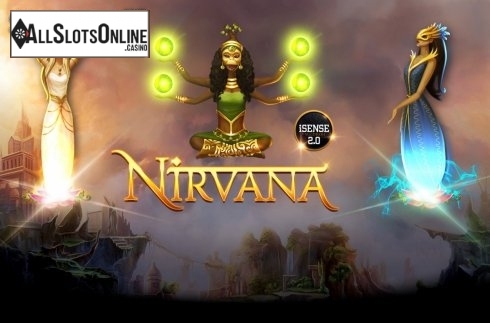 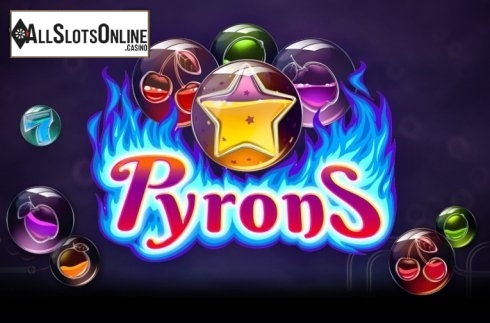 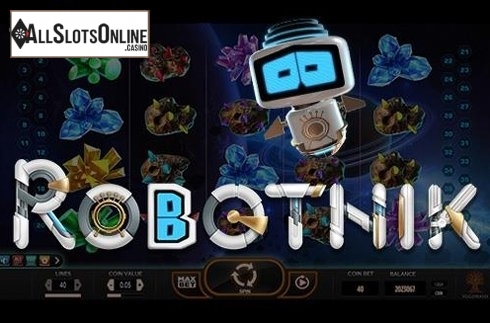 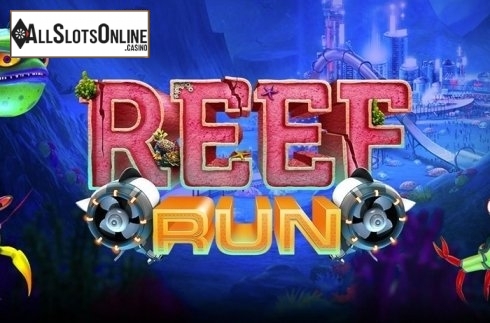 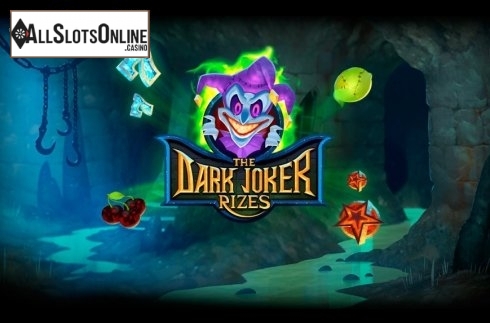 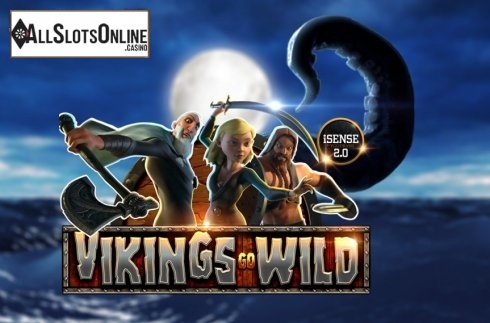 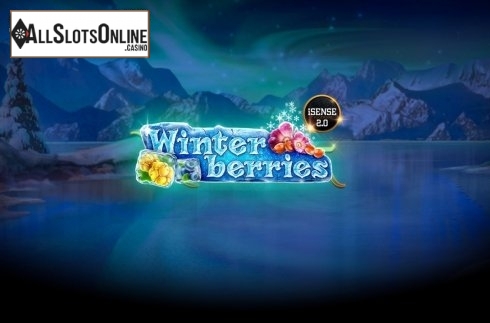 The team under Fredrik Elmqvist was formed in 2013. Prior to that, he worked as a business consultant in the iGaming industry and served as the CEO of NetEnt for a while.

The name of the brand is taken from Scandinavian mythology. Igdrassil was the name of a giant ash tree that represents the universe. Hence the company's logo in the form of a branching tree.

The provider got its start by producing slot machines and online casino platforms. In 2018, table and card games were added to the portfolio. As of the end of 2020, the company supplies software to more than 200 operators and collaborates with William Hill, Casumo, Betsson Group and other partners. It has a staff of 200 and has offices in Malta, Sweden, Poland and Gibraltar. Every month, the manufacturer releases new releases.

The company's activities have been recognised by prestigious industry awards on several occasions. For four years in a row, the manufacturer has won the IGA Innovator of the Year award. Yggdrasil has received awards such as Provider of the Year 2016 and 2017, EGR Rising Star of the Year 2015 and many more.

The provider officially works with operators in 17 licensed jurisdictions. The first approval was granted in 2014 by the Malta Gaming Commission. Two years later, the producer was licensed by state regulators in Gibraltar, the UK and Romania. The random number generator used in the games is regularly tested by iTech Labs, an independent laboratory. The company became a member of the Swedish Gambling Association in 2020.

Types of slot machines from Yggdrasil

In its first seven years of operation, the provider has released almost a hundred games. Video slots have become the most numerous category, but the portfolio also includes several varieties of blackjack, bingo and roulette. The company publishes its own developments and collaborations with third-party brands.

Users who would like to evaluate the gameplay before playing Iggdrasil online slots for money can do so on our portal and on the provider's official website. Each machine is released in a demo version, which is available for free. In the demo mode involves all the features of the gameplay, preserved features of design and management.

Provider releases machines with different levels of volatility. Paying combos can be formed on lines, winning directions and clusters. Some developments use Megaways technology, a progressive jackpot is played and there is an instant bonus purchase feature.

The company has become the creator of its own proprietary options, providing users with a unique and exciting gaming experience:

Each video slot is localized into several languages and adapted to run on desktops, smartphones and tablets. This makes up for the lack of downloadable slot machines, as you can actually run the game anywhere you have access to the internet.