Video slots from the developer Red Tiger attract audiences with a bright design, the presence of a large number of bonus features and high returns. The manufacturer has made it possible to play Red Tiger slot machines for free and without registration in demo mode, which allows users to evaluate the mechanics of the slots and determine their choice. 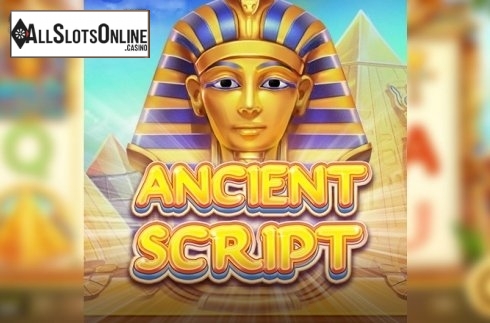 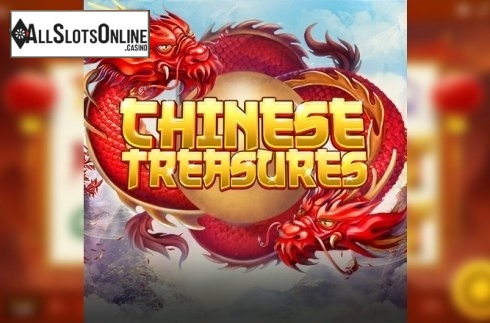 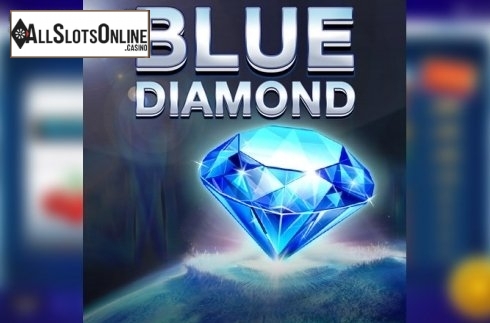 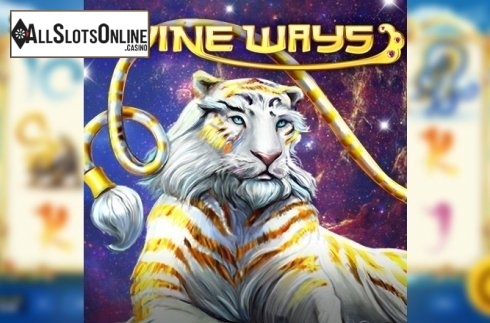 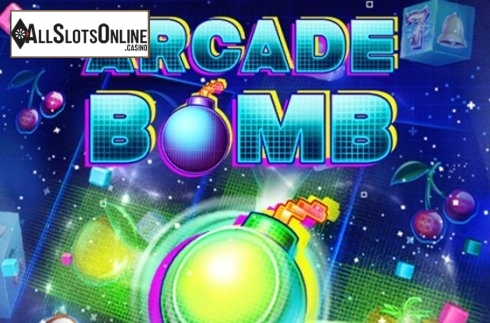 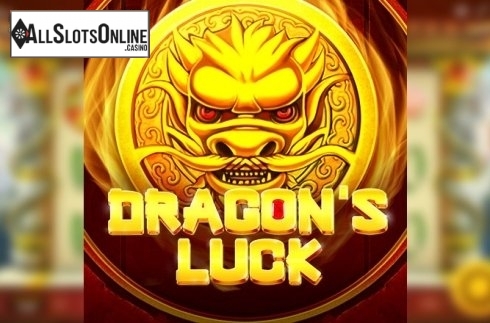 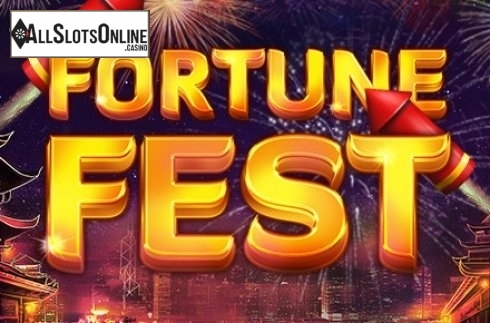 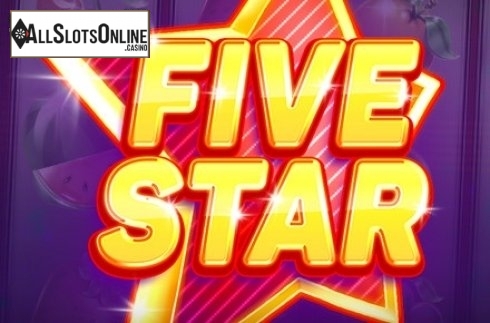 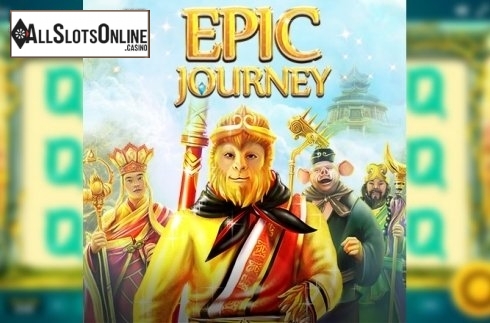 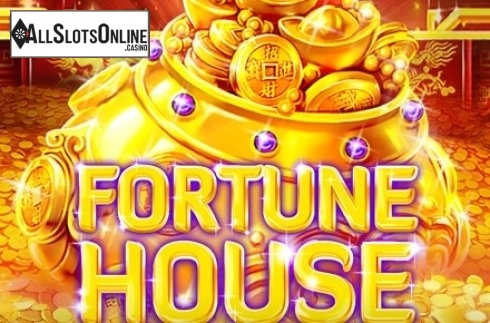 List of casinos that have a provider Red Tiger:

The history of Red Tiger

British studio Red Tiger, headquartered on the Isle of Man, was founded in 2014 by specialists who had previously worked in the iGaming industry for a long time. The company specialises in the creation of machines, the total number of which has already reached 160 titles. The largest number of video slots has been released, of which there are 150 in the portfolio. The company has won the professional EGR B2B award several times, has the Global Gaming Awards, The Gaming Intelligence Awards and others.

In order to legally distribute the software on the territory of different countries, the company certifies online slots in accordance with the requirements of current legislation. The developer operates under licenses issued by the UK Gambling Commission, the Government of Gibraltar, the Alderney Gambling Control Commission and the Malta Gambling Authority.

The provider releases video slots with a different number of reels and winning lines, betting on story and genre diversity:

Having a demo version of all video slots allows you to evaluate the plot and prize features before placing bets in the machines. This mode is often used by experienced players who want to evaluate new releases and understand the rules in detail. Demo versions have no restrictions on the number of spins of the reels. The game is played with conditional credits.

Online casino gambling collections are regularly updated with new slots and slot machines Red Tiger. The developer uses HTML5 technology, which allows you to run the machines on all types of devices. All you need to have on your computer, laptop, tablet or smartphone is a modern browser and an internet connection.

The manufacturer has not made provision for downloading slot machines, the spinning of the reels is done online.

The volatility of most slots varies from medium to high, and the RTP exceeds 95%. To make the gameplay more interesting, the provider has taken care of the availability of bonuses and jackpots, which encourages users to play Red Tiger online slots for money.

Top 10 popular slots at the moment

The provider's video slots are popular among gambling fans. The top ten include machines released by the company a few years ago, and brand new developments: