Online casinos Wildz Casino, Betfair, Betsson, GoWild and others offer visitors to play Red Rake slot machines for free and without registration in demo mode, as well as for money. The studio's product lineup is updated each year with several releases that meet industry standards and are quickly gaining popularity in different countries. 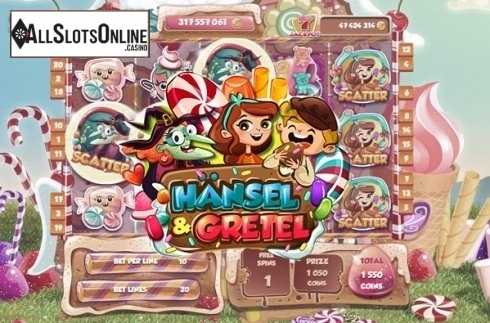 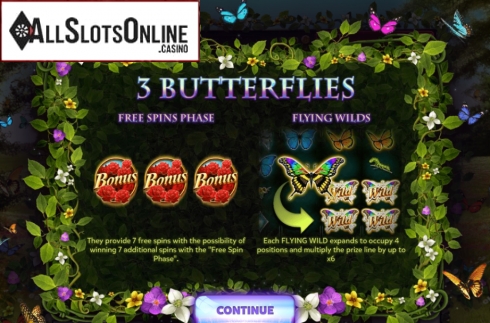 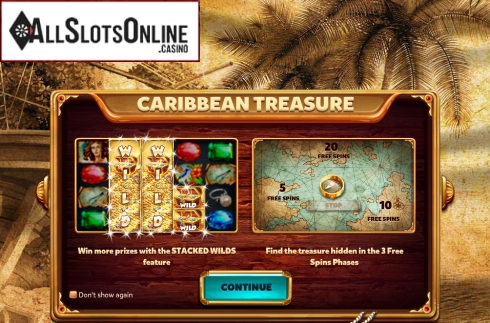 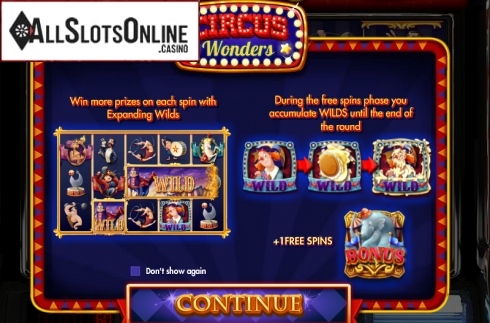 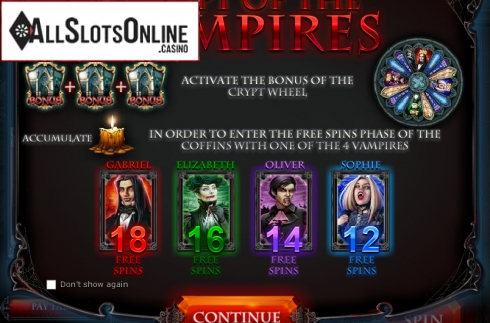 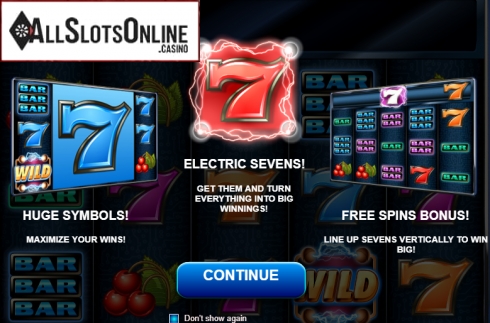 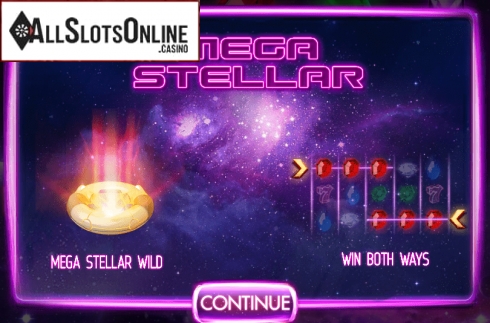 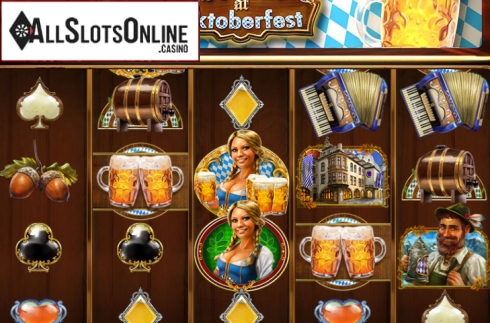 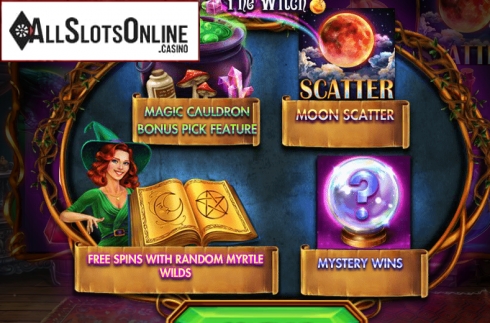 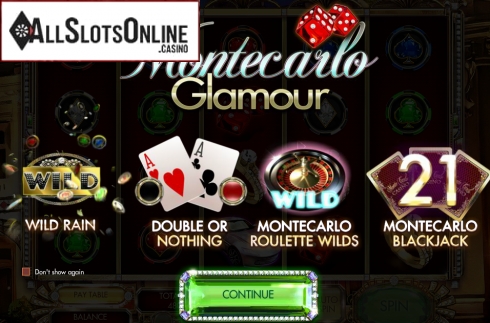 List of casinos that have a provider Red Rake:

The history of Red Rake

The Spanish company was founded by Javier Fernandez and Carlos Fernandez Aguilar in 2011. At first, its products were intended for social casinos, but in 2015 users were able to place bets for real money.

Every year several new Red Rake online slots and slot machines appear on the market, which are created with the use of modern technology and taking into account users' requests. In 2014, the provider released a machine with circular reels, which got the patented name Orbital Reels™. The developer's innovations have been recognised with several professional awards.

European provider Red Rake is registered under the legislation in force in Spain. In 2018, the company obtained a licence from the UK Gambling Commission and in 2019 from the Malta Gambling Authority.

Compliance with industry requirements is verified by iTechLab, an international expert laboratory. The manufacturer's new online slots are officially certified in Spain, Portugal, Italy and other countries.

The developer pays great attention to the genre and plot diversity of slots. The collection includes slot machines of various themes:

Red Rake Company allows fans of gambling entertainment to bet for money or play for free. All video slots provider has a demo version - a mode that allows visitors to online casinos to get conditional credits and can try out all the features of the machine.

The developers use HTML5 in the creation of slot machines, which allows you to run the machines on mobile devices.

On computers and smartphones, the spinning of reels is carried out directly in the browser.

This does not require the user to install additional software or download slot machines.

The manufacturer strives to diversify its products as much as possible. Some features of the company's software are unique:

The company's products are in high demand among beginners and experienced players alike. Visitors to online casinos more often give preference to the following machines:

Operators are happy to include a selection of the provider's machines in their collections, making it possible to play Red Rake online slots for money in over 200 online casinos.