Most online casinos designed for the Russian-speaking audience allow visitors to play Playtech slot machines for free and without registration in demo mode. For almost 20 years, the manufacturer has been developing video slots and other gambling games, software solutions for operators, mobile applications. Regularly releasing new releases, the developer confidently holds leading positions on the market and is an example for both young studios and famous manufacturers. 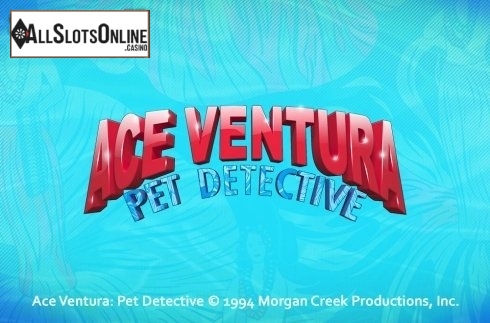 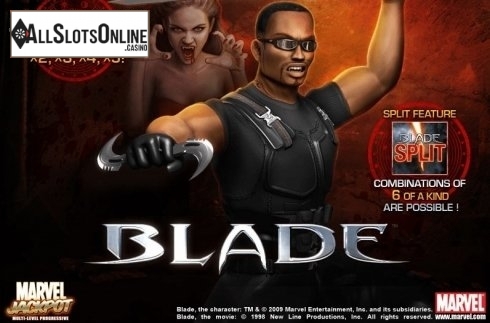 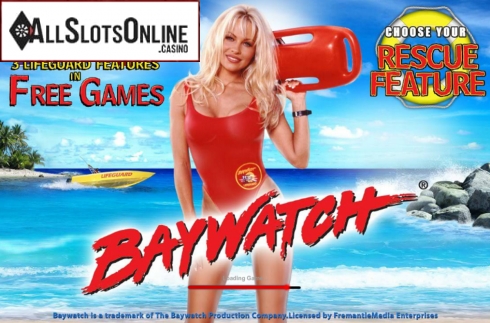 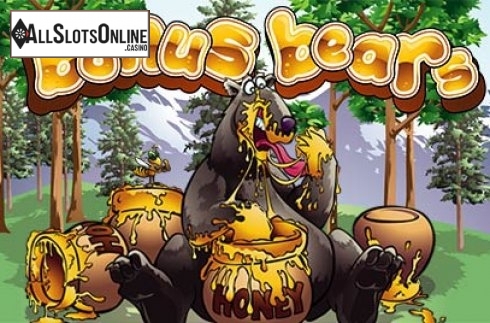 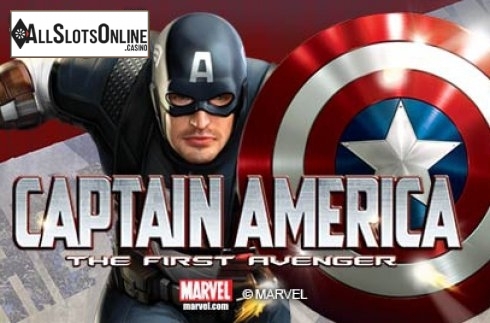 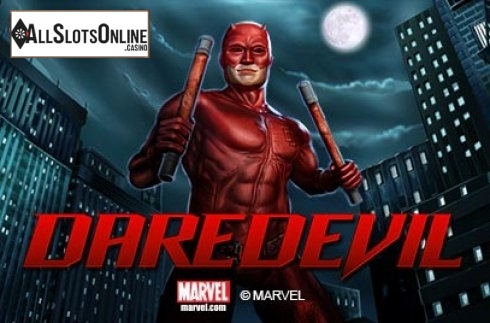 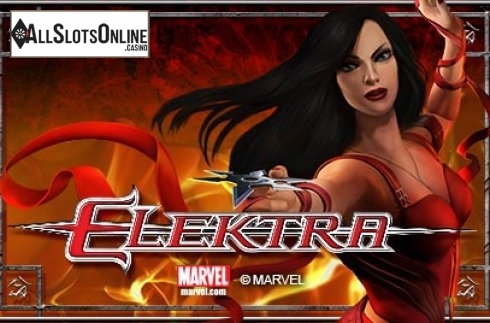 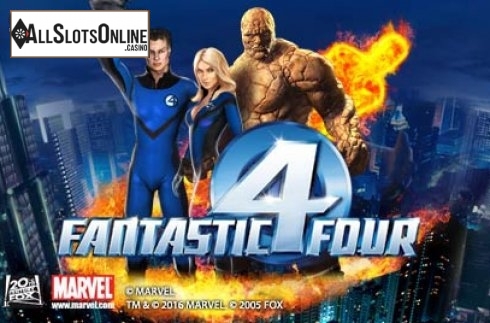 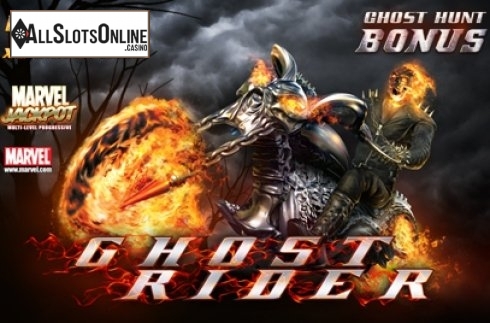 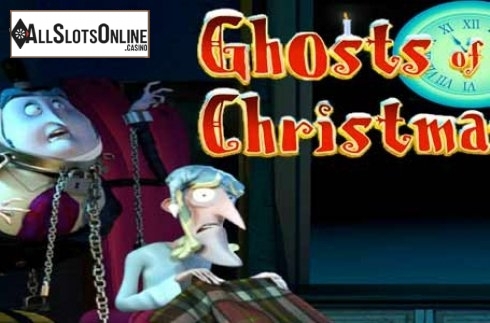 The company was founded in Estonia in 1990 on the initiative of entrepreneur Teddy Sagi. Subsequently, the headquarters was moved to the British capital, while Playtech offices were opened in 19 countries around the world. Since 2007, the company has been headed by Mor Weiser. He has worked as an accountant and financial consultant at PricewaterhouseCoopers, then specialized in software at Oracle. Mohr moved to his senior position at Playtech from his subsidiary Techplay Marketing Ltd. where he was responsible for licensee relations, marketing and product management.

The first release focused on online casinos dates back to 2001. Three years later, the manufacturer launched the largest poker network iPoker, and in 2006 it added video bingo to its gaming portfolio for the first time.

Playtech is one of the first brands to combine different game genres into its own multi-channel platforms.

The company regularly enters into agreements with operators, aggregators and third-party providers, as well as acquiring licenses to create themed slots dedicated to comics, movies, etc. For example, in 2017 an agreement was signed with Warner Brothers. This allowed the team to start developing slots based on movies based on the plots of DC comics: Batman v Superman, Suicide Squad and others.

In its twentieth year, the manufacturer has created more than five hundred games and steadily ranks among the top five providers of entertainment content in online casinos. More than 5,000 employees work in Playtech offices all over the world.

The manufacturer operates under a license issued by the UK Gambling Commission and also has approvals from the regulators of the jurisdictions in which it has official operations. The company has become one of the members of the Safer Gambling Commitments. This is a working group composed of leading members of the British gambling market. Its goal is to minimize the harm from gambling entertainment, protection of players' rights, changes in the regulation of the industry to support the end user.

Types of slot machines from Playtech

Manufacturer covers different genres and themes, so that any user can find a game to his liking in the portfolio. The lineup includes video slots, card games, roulette, bingo. The provider develops software for bookmaker's offices and poker rooms, casinos with live dealers. It is not possible to download slot machines, but this is not an obstacle for players. Slots are available on desktops, smartphones and tablets. They run quickly even with a slow connection.

Users have the opportunity to play online slots Playtech for money and assess the features of each development in the demo version. Evaluation mode is available in every machine. You can use this function as the official site, and on the many gambling sites. Free slot machines have the same set of bonuses as the paid, but they do not play the progressive jackpot. You can play them without time constraints. If the amount of conditional credits provided at the beginning of the session will be exhausted, it will be enough to restart the game to return to the spins.

The newest Playtech slots and slot machines, released in previous years, continue to enjoy unwavering popularity with the audience. Here are some of the features that ensure the provider's success:

The company often releases a line of titlo united by one theme: comics, sports, ancient mythology, etc. In these machines can play a common progressive jackpot. Some series cover several genres at once. For example, games dedicated to the famous British horseman Frankie Dettori include roulette, slots, blackjack and other titles.