Most visitors to online casinos were able to play slot machines Novomatic free and without registration in demo mode, and experienced fans of gambling remember the development of the legendary Austrian brand for land-based institutions. The manufacturer has been in business for 40 years and at one time became a trendsetter, who laid the gold standard of video slot development. Familiar game mechanics, a variety of genres and themes, reliable reputation - these are the three main reasons why the provider continues to hold the leading positions. 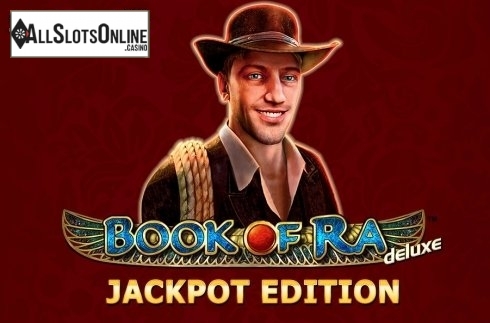 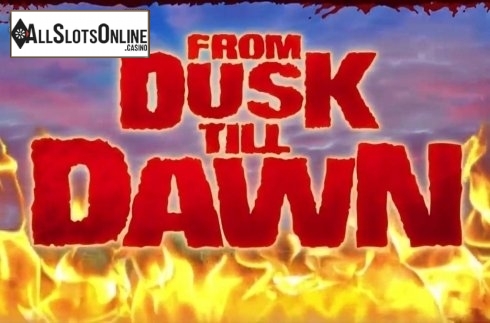 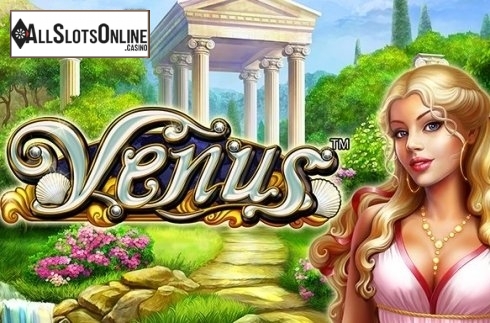 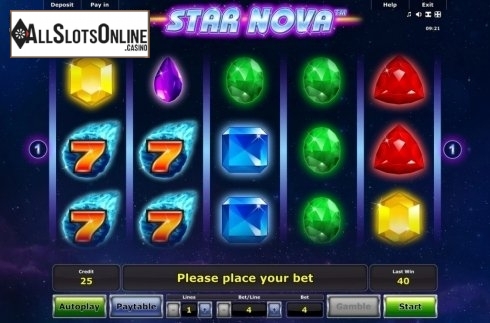 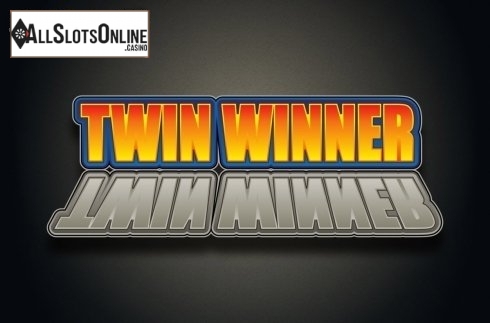 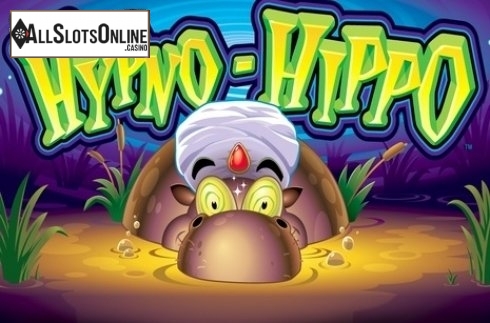 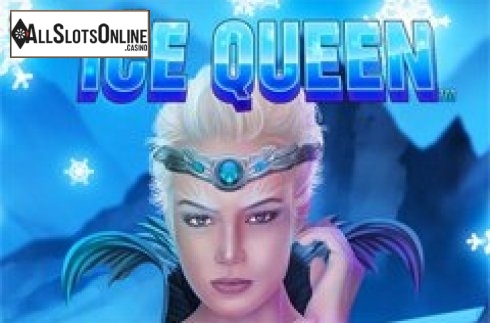 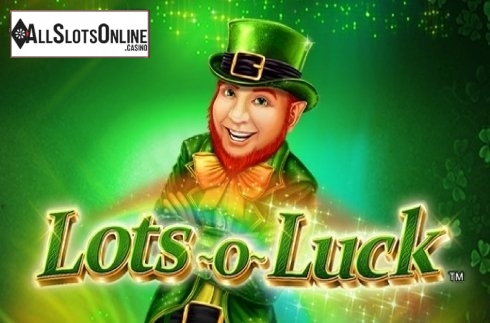 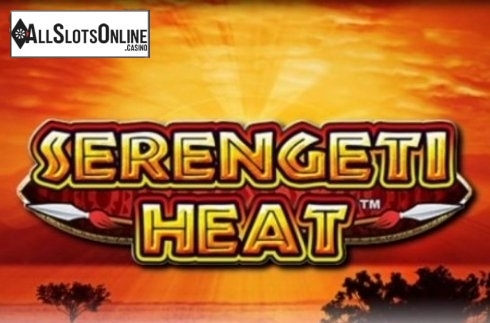 The company was founded in 1980 by entrepreneur Johann F. Graf. Headquarters is located in the Austrian commune Gumpoldskirchen. The first developments of the manufacturer were machines from the Admiral line. They were used in casinos and halls in Austria, Germany, France, the Netherlands and Switzerland. By the mid-1980s, the provider had created their own hardware platforms and unique gaming terminals with two screens, and in 1988 they released their first video poker.

By the early 1990s the company was operating out of Austria and by 1993 there were 30 representative offices. Exit to the online market dates back to 2010. The manufacturer bought the Austrian Greentube Group, thereby ensuring its presence on gambling sites. Now the conglomerate has additional offices and subsidiaries in more than 50 countries, including Argentina, Bulgaria, Canada, Chile, Croatia, Estonia, Germany, France, Great Britain, Italy, Russia and others. The brand ambassadors of the company were racing driver Niki Lauda and actor David Hasselhoff.

The company employs about 30,000 people worldwide and generated more than 5 billion euros in revenue for 2019. As of the second half of 2020, the provider has developed 325 video slots and regularly releases new ones. The company is reverent about its reputation, so you can play Novomatic online slots for money only in those casinos that have proven their reliability and honest policies.

Officially working in the international market, the provider has received permits from the gambling regulators of the jurisdictions in which it operates. These are licenses from Malta, the UK, Romania, Belgium and other countries. The company promotes a responsible attitude to gaming. In 2017, it became a holder of the WLA Responsible Gaming Standard certificate, and two years later it passed the international G4 standard. All games are tested by the independent eCOGRA system before mass launch.

Types of slot machines from Novomatic

All new slots and slot machines Novomatic released in two varieties: demo version and version for betting money. Choosing trial mode, the player can appreciate all the features of gameplay, design and management.

Free development of the manufacturer is available in online casinos that open games for unauthorized users.

Advantages and characteristics of slots

Automata of the Austrian brand are in demand and recognizable. Most of the titles have 5 reels, less often - 3. There are also slots with a non-standard playing field. For example, one of the reissues of the cult classic machine Sizzling Hot has 4 sets of 5 reels. Release of updated versions of popular developments has become one of the visiting cards of the provider. Slots that have undergone a restyling, most often issued with prefix Deluxe in the name. They use upgraded graphics, changing characteristics such as the number of reels and lines, a set of prize features.

Most of the machines is equipped with additional options. The most common are free spins with extra payout multipliers and the risk game.

Some video slots have a bonus round on a separate screen and a progressive jackpot. The possibility of downloading slot machines is not provided.

Book of Ra. One of the most famous machines not only in the company's portfolio, but also in online casinos in general. The game is dedicated to the search for precious legacies of Ancient Egypt and has a special symbol in the form of a book, which gave its unofficial name among Russian-speaking players. The gameplay is complemented by freespins and a risk game. The machine has repeatedly re-released.

Lucky Lady's Charm. Video slot abounds with attributes of luck, and the main character was a charming girl personification of Fortune. A set of symbols includes a wild and scatter, which triggers free spins. Prize money can increase in the risk game.

Mega Joker. The machine in the classic style offers to collect combos of fruit and other traditional icons. Each successful spin can bring even bigger winnings due to the presence of round of doubling cards.

Reel King. The machine attracts players with a bonus, which is triggered randomly. At any time of the game on the reels can appear up to five symbols in the form of a card king with a three-reel mini-slot in the middle. It starts independent spins, which continue until a roll of three sevens.

Dolphin's Pearl. One of the first slots in online casinos, dedicated to the sea theme, remains popular for over a decade. The most advantageous feature is 15 free spins with a triple multiplier of prize payouts.

Sharky. This video slot introduces the player to a young pirate and allows you to collect combos of themed symbols on the five reels. Wild in the form of a portrait of the main character not only replaces most of the icons, but also brings payouts, even in a single image. The machine has several scatters, a combination of which triggers a freespool.

Diamond Trio. Starting the game, the user joins a trio of charming girls scouts involved in the responsible mission. The gameplay is complemented by free spins and spins.

Bananas Go Bahamas. The original variation on the theme of fruit video slots takes the player to the seashore. Each user has a chance to win up to 45 free spins, and the wild in the form of a banana doubles the payments for all complementary combos.

Columbus. The player gets a chance to rediscover America with the legendary explorer and get freespins with additional wilds. Payouts can be multiplied in the risk game.

Queen of Hearts. The machine is popular with lovers of romance and allows you to get payouts with odds of up to 10,000 per spin. Scatter combos with a female portrait triggers free spins with an additional pictograph in the form of Cupid.