Until the moment when visitors to online casinos were able to play slot machines Belatra free and without registration in demo mode, experienced fans of gambling had time to get acquainted with the products of the Belarusian provider back in the land institutions. This is one of the first developers, focused on the Russian-speaking audience. Subsequently, the company entered the international market and became one of the leading suppliers from the CIS, creating hardware and software solutions for operators all over the world. 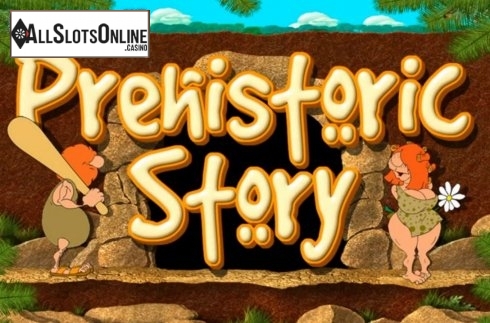 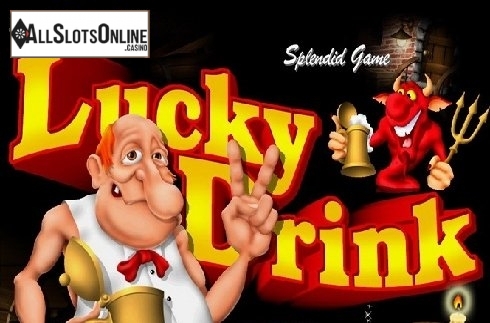 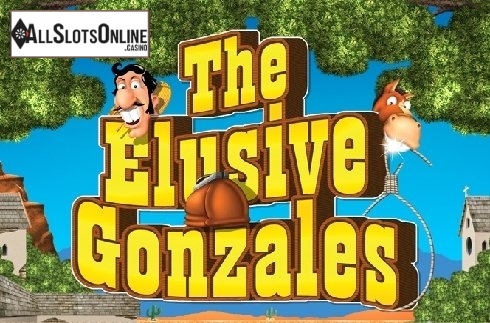 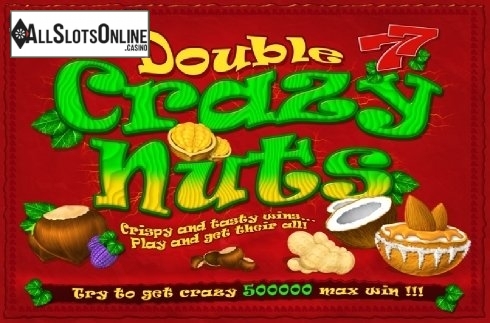 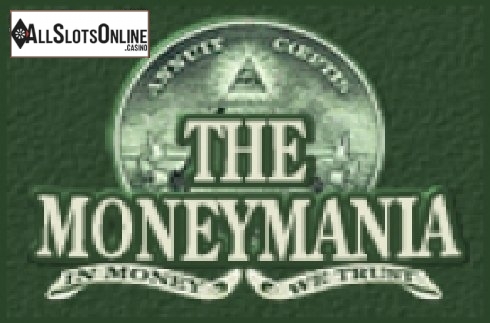 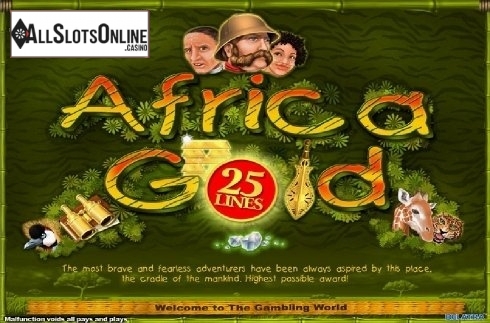 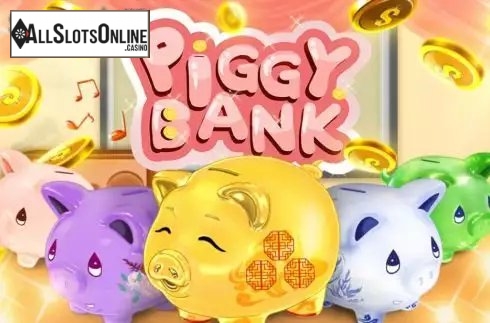 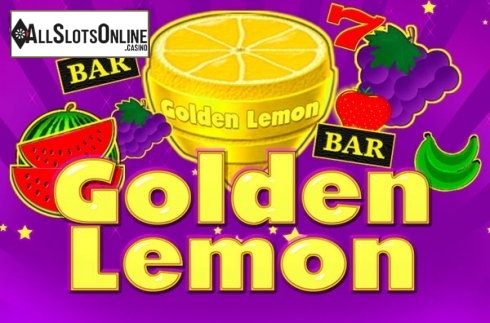 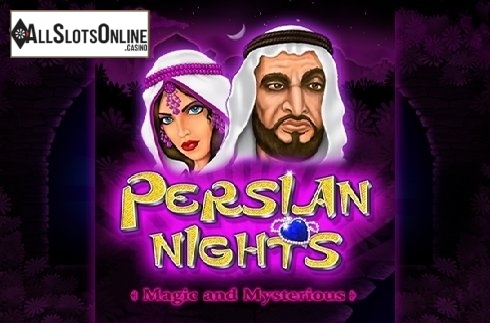 List of casinos that have a provider Belatra Games:

Belatra began its operations in 1993 in Belarus. The head office is located in Minsk, representative offices are also opened in Russia, Ukraine, Czech Republic, Argentina and USA. The company has been headed by Yuri Voynich since its foundation. Initial specialization was the creation of equipment and components for land-based casinos. By the early 2000s, the manufacturer responded to market trends by developing a new direction - the development of software for remote gaming.

Now the operator has its own production base. There is a full cycle of creation of software and equipment for land-based establishments. The company has international certificates confirming the compliance of its products with the industry standards. The company is a member of the Belarusian Chamber of Commerce and Industry and regularly takes part in international exhibitions.

It is possible to play online slots Belatra for money in land and virtual casinos operated by operators from different countries.

More than 20 years of active work allowed the manufacturer to become one of the most prominent gambling brands in the CIS. About once a month, the company releases new machines.

The company officially operates on the territory of the Republic of Belarus and has all the necessary permits from the state authorities. To ensure international activities in the legal field, the provider has received licenses from the gambling regulators of Malta and the UK. In the slots used a tested random number generator, released the software is tested by independent profile laboratories.

Types of slot machines from Belatra

In the collection of provider about a hundred titles. Most of the list is video slots, there is also roulette, card games, bingo and other entertainment. The manufacturer highlights its activities on the informative official website, where all the released games are posted. On it you cannot download slot machines, but you can run any of them for free and without registration.

Each producer's slot comes with a licensed demo version. This version of the game, in which the user is not required to put real money. At his disposal will be the amount of conditional credits, which can be distributed on any bets provided by the rules. The machine retains all the features of the gameplay except for access to the progressive jackpot. This mode allows you to get acquainted with the themes, bonuses, control system, and only after that play in full mode.

Most developments of the Belarusian brand have 5 reels, the number of lines varies. Along with standard spins, the following features are used:

Many developments have implemented a bonus purchase feature. With this feature, the player can not wait for the relevant combo and immediately get access to the prize feature, making an additional bet. Graphics in the machines are relatively simple, the provider focuses on storylines and bonuses. In early releases the developer used multi-level prize rounds, reminiscent of similar features in slots of another manufacturer from the CIS - the company Igrosoft.

The editorial staff of the portal made a list of devices provider, earned the greatest recognition in the community of players. It includes new slots and slot machines Belatra familiar visitors to land-based casinos in the CIS: